Definition of the potential for travel by public transport in Alsace 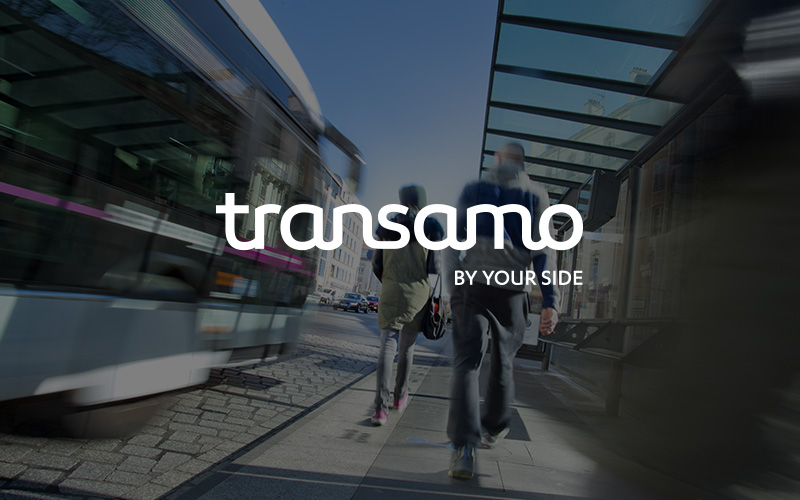 The Alsace regional council wanted to know more about regional mobility in order to target its actions and favour a transfer to public transport.

Goal of the mission

The goal of the study was to identify potential travel that could be specifically captured by public transport and by regional express trains.

The study identified in particular:

The challenge facing the mission consisted of improving knowledge on regional mobility and studying the reasons why travellers do not choose public transport.

We developed a tool to guarantee the database we created would be usable and offer a graphical representation of the catchment areas by station.

The study was broken down into three phases:

The diagnostic consisted of:

The second part consisted of:

Finally, a third phase comprising a survey of non-users will be completed to assess the reasons for non-use and the corresponding levers.